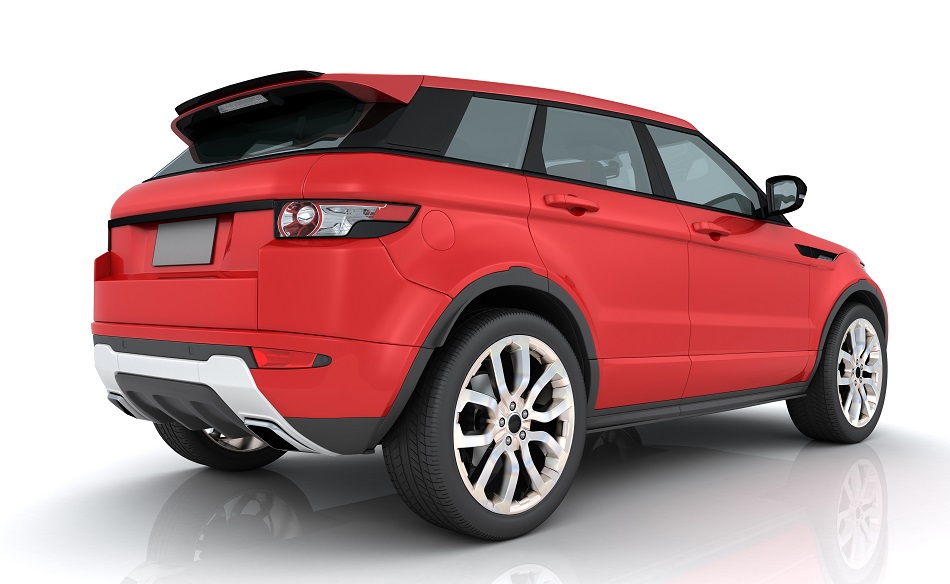 A Brief history of Range Rover

The Rover Company created the Land Rover series in 1951. Chief designer Maurice Wilks was inspired by Jeeps and initially made military vehicles. Land Rovers were later created as high-riding SUVs with some off-road capabilities. Land Rover became a part of Leyland Motors, also known as British Leyland, to market the line to more desirable audiences. In the 1960s, Rover engineers were inspired by the success of the Ford Bronco and the Jeep Wagoneer, so they developed the Range Rover line. Range Rover became a retronym brand name for Land Rover and released the first Range Rover in 1970. In 1978, Land Rover became its own company and broke off its partnership with Leyland motors. However, beginning in the 1990s, Land Rover underwent several new ownerships, starting with BMW in 1994. Then, BMW sold off Land Rover to Ford in 2000. Ford then sold off the Jaguar brand and Land Rover brand to the Tata Group in 2008, an Indian automotive manufacturer.

Range Rovers were created as a harmonious blend of comfort and some off-road ability. As they became more popular, the model started to move upscale into the high-end luxury brand it is today. To this day, Range Rovers still stand out on the roads of Hixon, BC, Isle Pierre, BC, Mackenzie, BC, Iworth, BC, Nukko Lake, BC, and beyond.

Whether your Range Rover needs brake repair, transmission repair, or something else, we at Rivers Edge Services in BC, V2N 1B2 can take care of your car, bumper to bumper. Today's Range Rover models include:

Why should they choose this shop to get their car repaired?

Eventually, all vehicles need to be brought in for repairs. Whatever your needs are, you can take your Range Rover to Rivers Edge Services. Proudly serving residents of Prince George and surrounding areas since 1993, our Quality technicians go through extensive automotive repair training. We have a review score of 100 based on reviews from 471 satisfied customers. At Rivers Edge Services, our owner Gregory Williams's number one goal is complete customer satisfaction, and we will make sure your vehicle is taken care of with top-notch service and also efficiently and cost-effectively. Reasons You Should Do Business With Us: