Tesla Repair in Prince George, BC 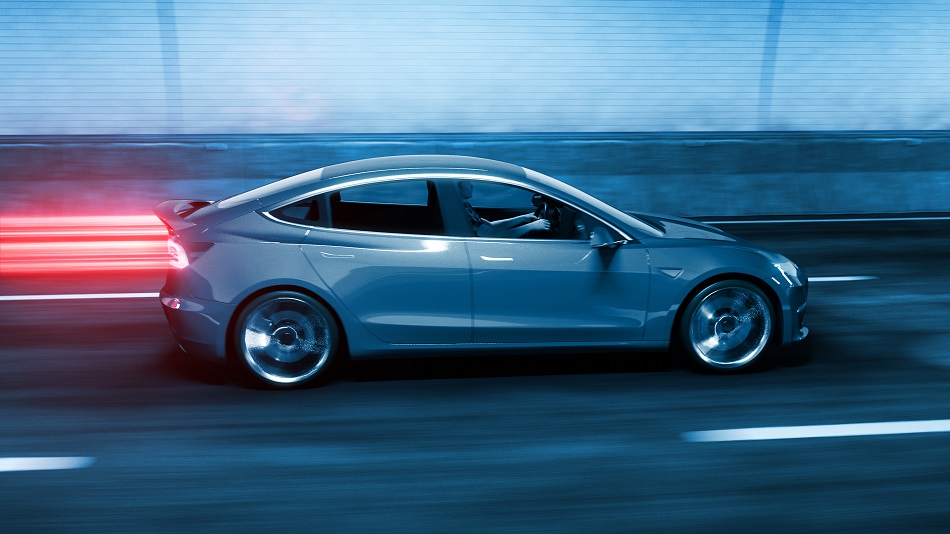 Tesla Repair in Prince George, BC, V2N 1B2

When you are driving on the roads of Hixon, BC, Isle Pierre, BC, Mackenzie, BC, Iworth, BC, and Nukko Lake, BC, there is no question that the quiet but powerful Tesla will stand out. With its smooth drive, environmental benefits, and enjoyable infotainment features, it's no wonder that so many BC residents drive a Tesla.

A Brief History of Tesla

Tesla Inc. is an American electric vehicle and clean energy company based in Palo Alto, California. In addition to vehicles, Tesla Inc. also offers battery energy storage from home to grid scale and solar products. The company's name is a tribute to Nikola Tesla, an electrical engineer and inventor.

Tesla Inc. was first incorporated on July 1, 2003 by Marc Tarpenning and Martin Eberhard. The founders wanted to create a vehicle that was both battery-powered and had a high mileage, unlike the other electric vehicles offered at the time. Eberhard said he wanted to create a company that wasn't just a car manufacturer, but also a technology company. The company's first vehicle was the Roadster, released in 2008.

Ian Wright joined the Tesla team and in January 2004, the three of them went looking for venture capital and met Elon Musk, who contributed $6.5 million to the company. Musk became chairman of the board of directors and took an active role in the company, overseeing the development of the Roadster. In 2006, Musk received a Global Green product design award for his work on the Roadster. By May 2006, many prominent entrepreneurs had invested in Tesla, including Google co-founders Sergey Brin and Larry Page and former eBay president Jeff Skoll.

On June 29, 2010, Tesla became the first car manufacturer since the Ford Motor Company to launch its initial public offering (IPO) on NASDAQ. On January 10, 2020, Tesla became the most valuable American automaker to ever exist, with a market capitalization of $86 billion.

Although the Tesla Roadster is no longer sold, there are four pristine Tesla models on the market today. We at Rivers Edge Services in Prince George are familiar with all of these models, and can get your Tesla fixed as efficiently and thoroughly as possible. Tesla's current models are:

Your Reliable Shop for Tesla Repair

When the time comes to bring your Tesla in for repairs, you can bring your car to Rivers Edge Services in Prince George. Our owner Gregory Williams and technicians take a dignified and sensitive approach to auto repair, treating each and every customer with respect. We are very transparent about the services we think your vehicle needs and will never recommend any service that isn't absolutely necessary. We've been fixing cars since 1993 and are experts in all things auto repair. If you are in Prince George or surrounding areas, don't hesitate to bring your Tesla to Rivers Edge Services today! Reasons You Should Do Business With Us: