Scion Repair in Prince George, BC 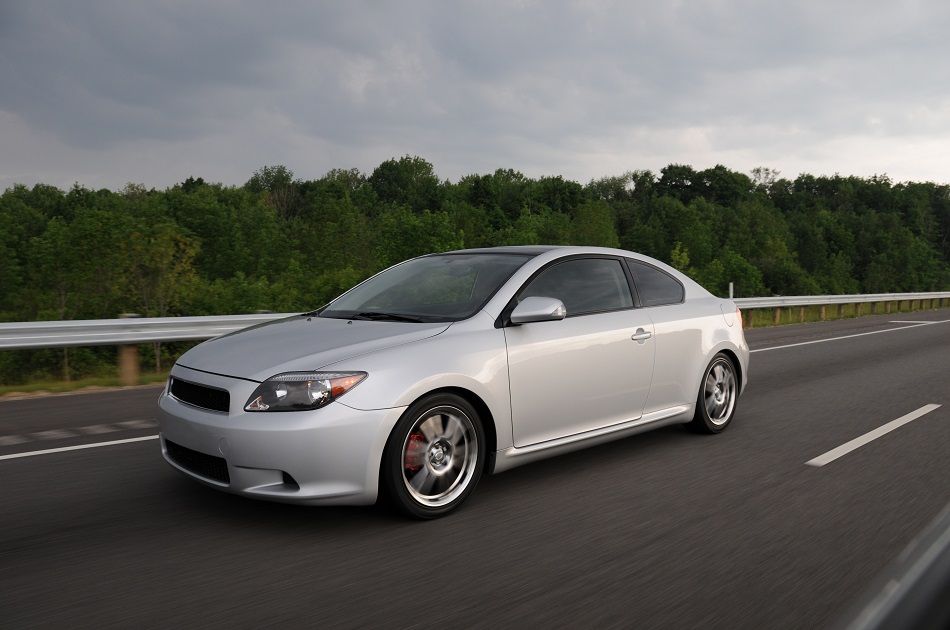 Scion Repair in Prince George, BC

A Brief history of Scion

Founded in March 2002, Toyota created the brand to appeal to younger customers. The brand was formally called Project Exodus, however, Toyota decided to change the name to Scion. Toyota created Scion to create a more seamless buying experience and attract younger customers. Scion sold inexpensive and stylish compact sports cars. In 2002, Scion announced the xB and the tC in the New York Auto Show. In 2003, Scion announced the xA in the Los Angeles Auto Show. By 2004, these models were available across the United States. In 2005, Scion announced the tC and two years later, announced the xD. Scion was proven to be a very successful brand, with over 170k units sold in 2006. Scion’s marketing strategy worked well, the average age of Scion buyers was 39. They have successfully catered their cars to a younger demographic. Unfortunately, around 2010, Scion sales were plummeting and never saw the same peak they saw in 2006.  Scion’s long term goal was to get younger buyers introduced to the Toyota and Lexus lines, however buyers weren’t typically making follow-on purchases. In 2016, Toyota announced that they will discontinue the brand. However, they are still selling three previous Scion models, but they are now Toyota vehicles. The Scion iA, iM, and FR-S is now the the Yaris, the Corolla Hatchback, and the 86

Whether your Scion needs brake repair, transmission repair, or something else, we at Rivers Edge Services in BC, V2N 1B2 can take care of your car, bumper to bumper. Today's Scion models include:

Why should they choose this shop to get their car repaired?

When your Scion needs repairs, you can bring your car to Rivers Edge Services in Prince George. Our owner Gregory Williams makes sure our highly trained technicians receive ongoing training in automotive technology and auto repair services and will offer you dealership quality knowledge and experience without the dealership pricing. Your car will go through an inspection and safety check, and all needed repairs will be thoroughly explained for your approval. We will never recommend repairs that aren't absolutely necessary. So why not give us a try? If you are in BC or surrounding areas, schedule an appointment at Rivers Edge Services today! You can schedule an appointment with us online at https://www.riversedgeservices.ca/ or give us a call at 250-562-5999 .Rivers Edge Services - Quality you Can Trust, at a Fair Price!.